Okay, that is an obnoxiously long title. LOL

So, I was craving bread. Cheesy, bread to be exact. I've been going strong not eating any wheat, and staying pretty low carb (60-75g a day) because carbs are not my friend when I'm struggling with my blood sugars. So I decided to take a drastic step and heavily restrict my diet. I'm not counting carbs or calories. However, I've been keeping a food journal with an app and it has a food list that has all the nutritional info for most things I have been eating. If it doesn't have it, I can add that from a label or use a recipe nutrition calculator to find out the nutritional info on something I've homemade. I'm tracking my blood sugar trends and trying to figure out the weird blood sugar spikes I've been getting even if I haven't eaten anything.

Anyway, so all that struggle led me to searching for a way to use my coconut and almond flour to make bread that won't spike my blood sugars. This led me to Yummly  which is super handy because it has all these filters to find exactly what you are looking for in a recipe. I had to tweak the recipe I used a bit, and considering conditions where you are might be different from mine, and/or differences in brands of flours used, you might need to fine tune this recipe. The point is, you can adjust until the consistency of dough is more like a drop biscuit, if your dough starts out too runny. It should be easily mounded up on a spoon. Don't skip greasing your sheet pan or else your bread is very likely to stick. I heard some people grating parmesan cheese on top before baking, which sounds delicious, as does using aged white cheddar. Either way, have fun and enjoy your results!


Blend together eggs, coconut oil or butter, salt, and onion powder. Combine coconut flour with baking powder and whisk into batter until there are no lumps. Fold in cheese. Drop batter by the spoonful onto a greased cookie sheet. Bake at 400 degrees for 15 minutes.
Posted by AlaskanBelle at 7:25 PM No comments:

If you enjoy sweet tea, tea with your toast in the morning, herbal, green, black, any kind of tea, you will love tea jelly. Not to be confused with tea infused jelly (which is also delightful) that is made using gelatin. No, this is a jelly like you spread on toast and made using pectin. I was going through a jam/jelly making phase recently and ran out of strawberries and rhubarb to put in pretty jars for gifts this winter. So I started researching and doing a bit of trial and error. I found that liquid pectin produced more success than powdered pectin. Here is a basic recipe and I encourage you to explore with different tea. Chai tea seems like it would be particularly delicious spread on a scone with clotted cream. What is your favorite tea? Is it fruity like ginger peach? Is it spicy like Chai or Market Spice? Have fun and create collections to give as gifts!


*if not using juice, increase water to 2 C


Enjoy your tea, spread on toast next time, rather than (or in addition to) in a cup!

Adapted from a recipe by Sue Neitzel from her blog Old Fashioned Living.
Posted by AlaskanBelle at 5:07 PM No comments: 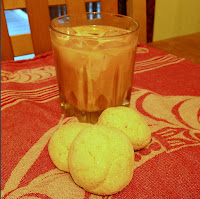 I woke up this morning, thinking about how lovely Thai tea smells when it's brewing. Like sweet baking cookies. It has notes of vanilla and caramel. I started my day with a cup and then thought, "there has to be a way to get those flavors into cookies!". I went to Google of course, and searched, 'how to incorporate tea into cookies' and was delighted by the first post I found. Stef of the blog "Cupcake Project" posted a very helpful tutorial for how to infuse tea into baking. I'll walk you through the recipe I altered, but please follow the link over to her post "The Secret To Baking with Tea" for full instructions as well as more delightful recipes. The recipe I altered came from a blog called "This Silly Girl's Kitchen" and utilized her recipe for "Cinnamon Cream Cheese Cookies". Check out her blog for more delicious recipes as well! Lets get started!

Posted by AlaskanBelle at 3:23 PM No comments:

If you don't know what umami is, let me first explain that.

According to Wikipedia, Umami, or savory taste, is one of the five basic tastes (together with sweetness, sourness, bitterness, and saltiness). It has been described as brothy or meaty.
Since umami has its own receptors rather than arising out of a combination of the traditionally recognized taste receptors, scientists now consider umami to be a distinct taste.

Some of you might not know what miso is, so lets next explain that.

High in protein and rich in vitamins and minerals, miso played an important nutritional role in feudal Japan. Miso is still widely used in Japan, both in traditional and modern cooking. Typically, miso is salty, but its flavor and aroma depend on various factors in the ingredients and fermentation process. Different varieties of miso have been described as salty, sweet, earthy, fruity, and savory.

So now lets get down to how to make some of the most delicious and satisfying scrambled eggs you've ever tasted. I didn't invent this. I stumbled across a recipe that touted, "You have to drop everything and try this right now!!" So I did. Now you can too! 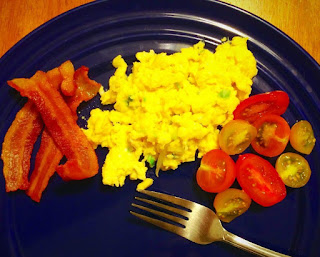 2. Melt butter in skillet until bubbly. Saute onion until soft. Pour in egg mixture and agitate with a heat proof spatula. Do this carefully for 15-20 seconds, then remove from heat and continue stirring. (add rest of green onions at this point) Do this until eggs are just barely cooked. Since they continue cooking in the hot pan, you don't want to wait until they are actually done. You'll dry the eggs out and the texture will suffer.

3. Plate and enjoy with bacon (more umami!), and/or toast... or whatever you fancy with eggs.

Note: I live in southeast Alaska and it's really hard to find exact ingredients so we often have to be creative. I couldn't find miso paste. So I bought miso soup mix and used a sifter to separate out the freeze dried veggies and tofu. Then used 2 Tbsp of the powder, and added 1 1/2 Tbsp boiling water to create the paste. I'll be checking Amazon for white miso paste in a tube on Amazon.

Posted by AlaskanBelle at 8:02 PM No comments: 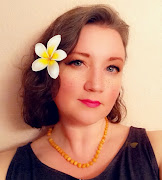 AlaskanBelle
I am a feisty, down to earth, attachment parenting, God fearing, country lovin', homeschooling mom. Living in the wilds of Alaska, striving with my husband, to raise our sons to be honorable men.

Alaskans Learning In the Wild 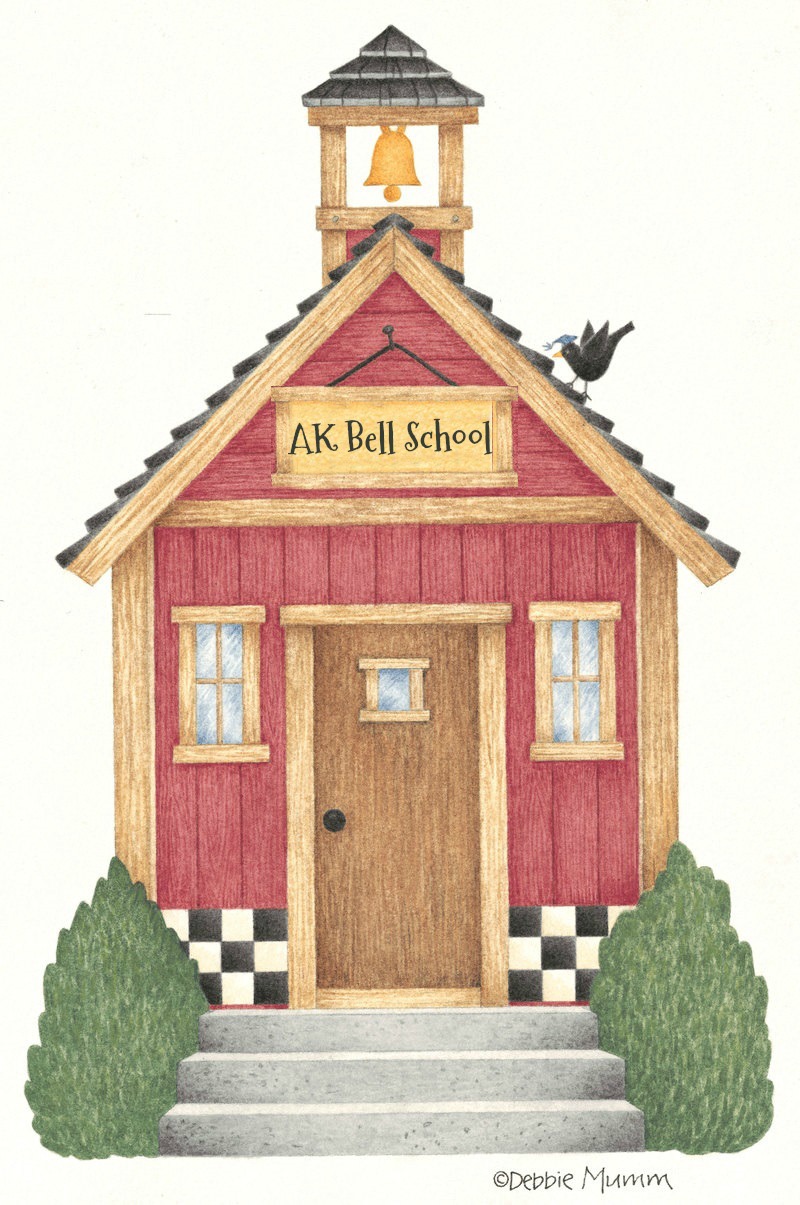 Welcome To My Blog! 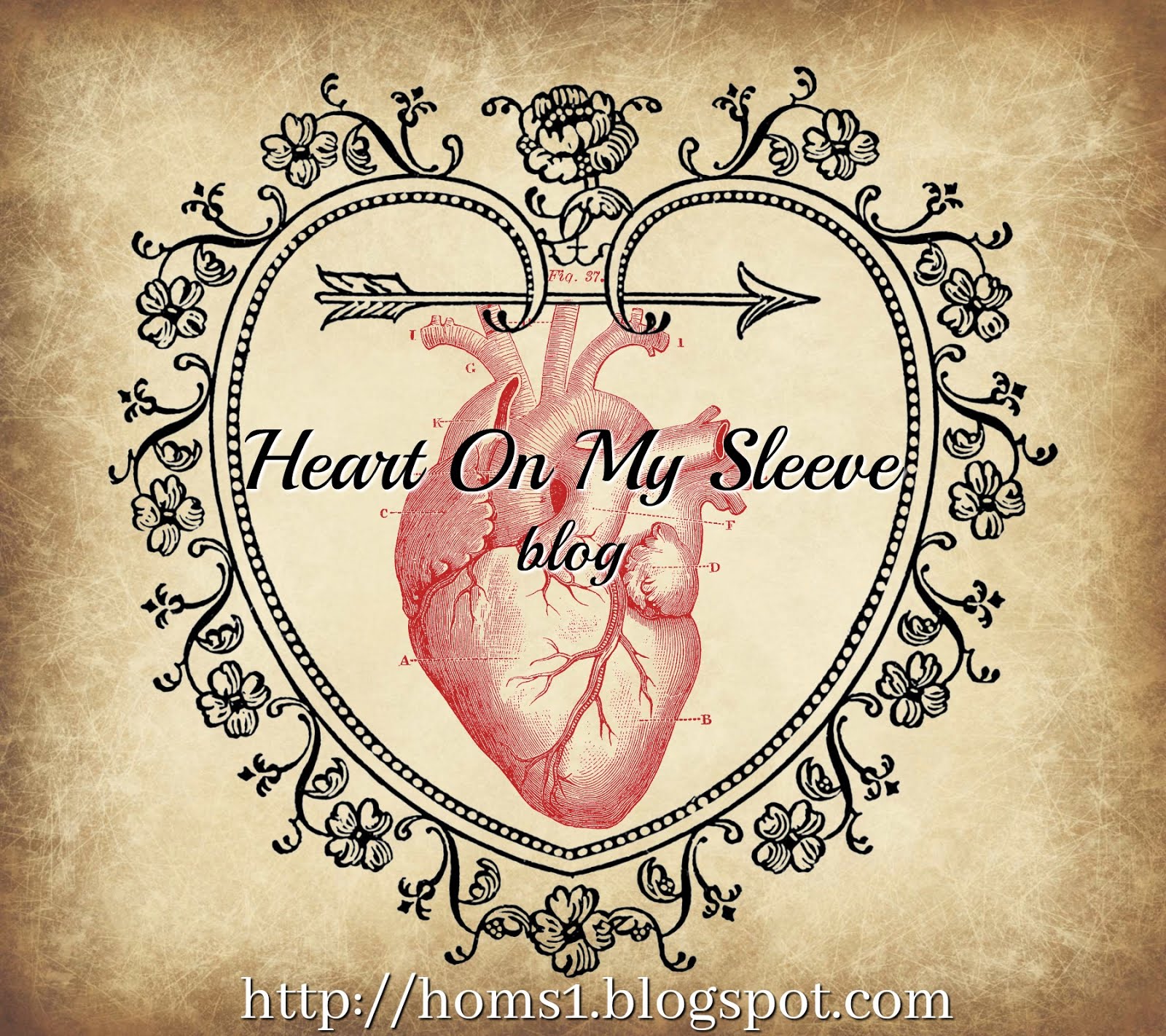 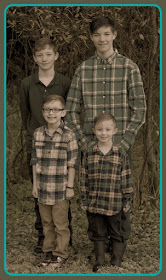 Islam Is NOT Peaceful

THIS is why I support Israel!